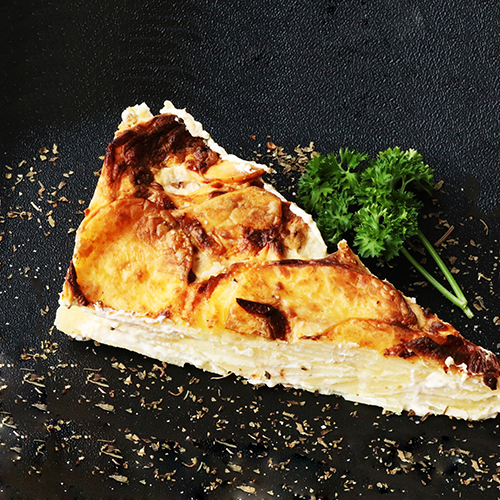 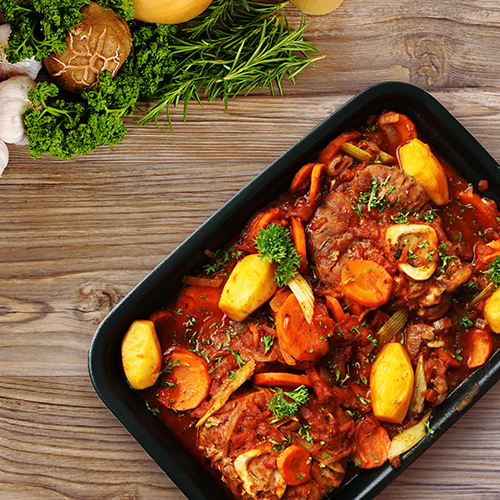 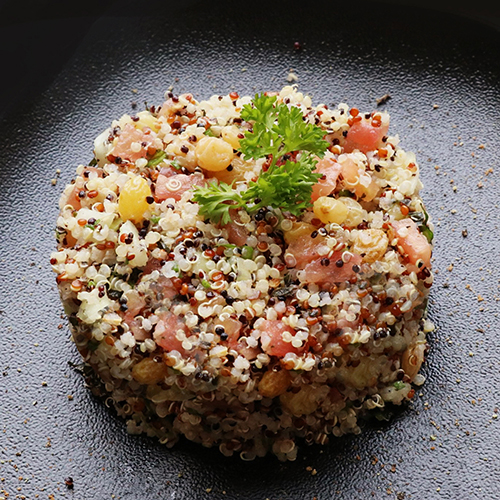 Thanks to Joanna – our French Chef – and her team, we are glad to provide you a gourmet place where you can buy, have a seat and relax. If you want, we bring it to your home. 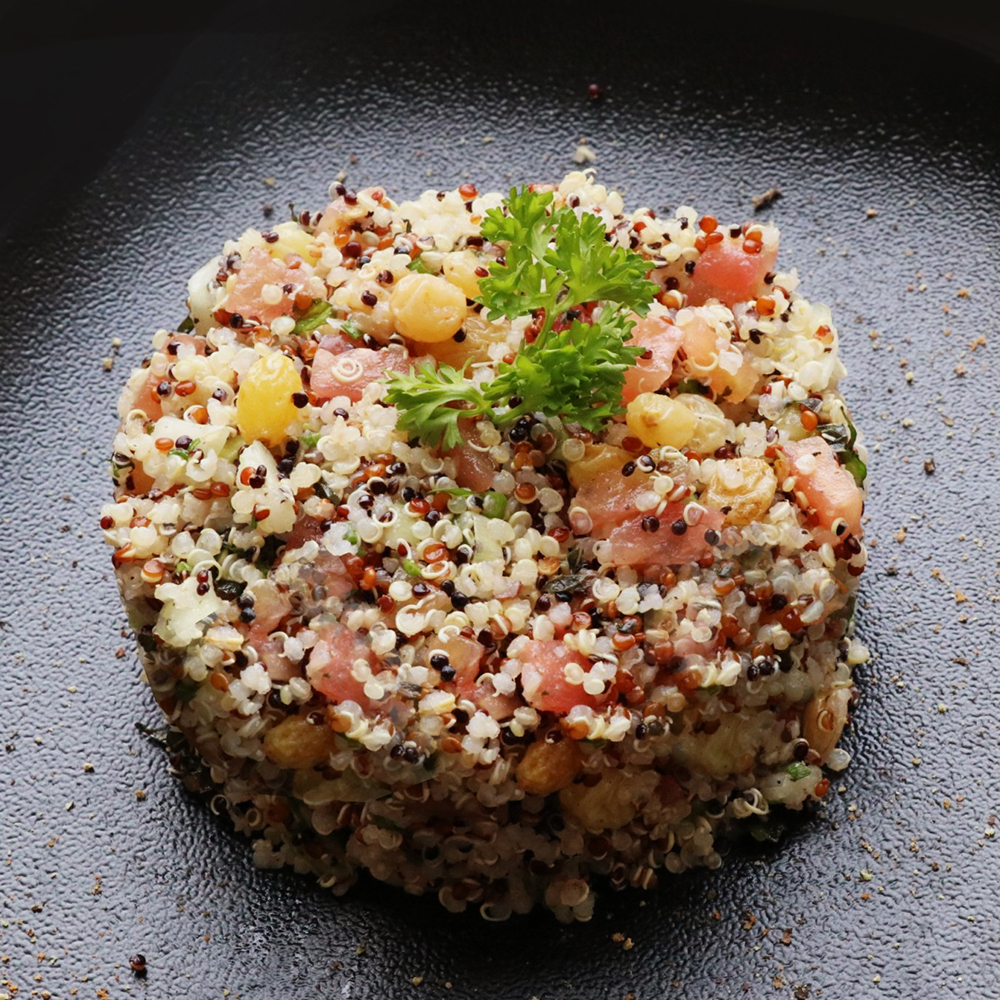 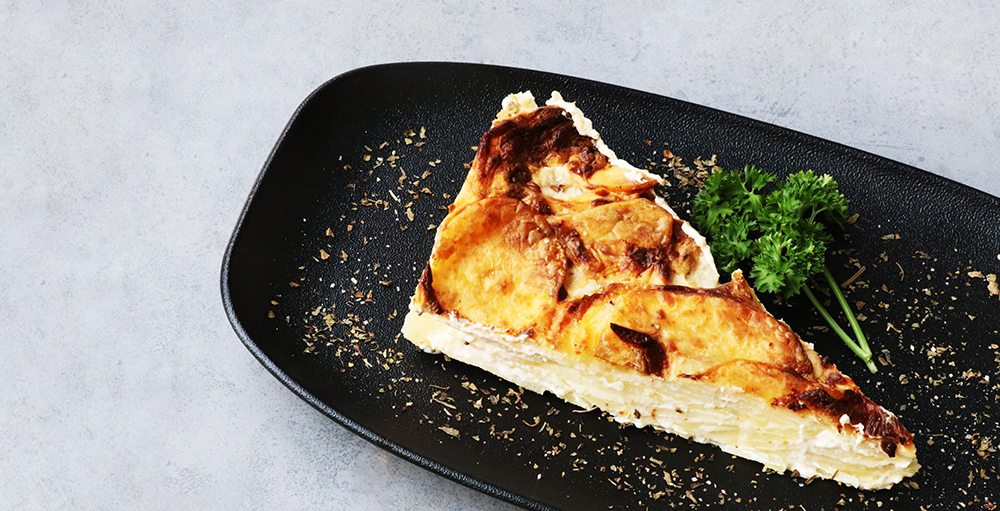 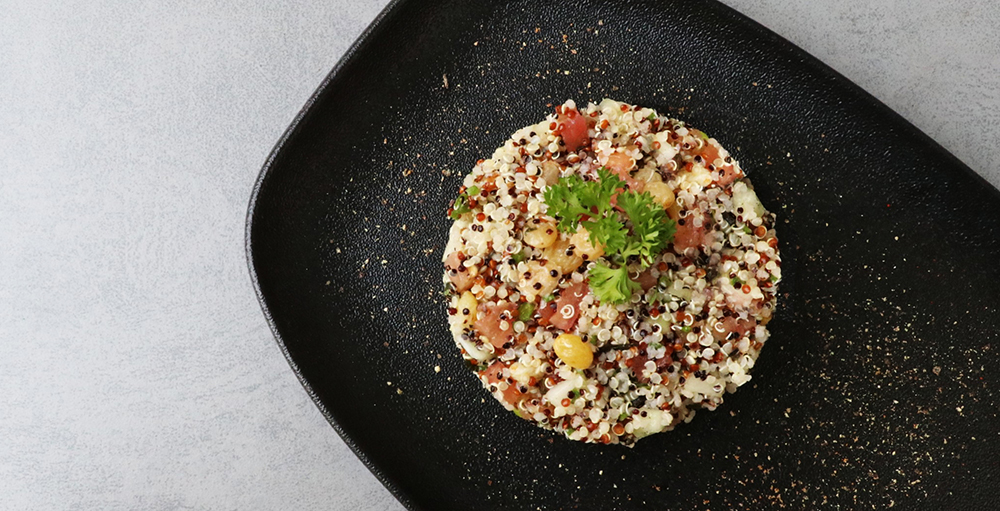 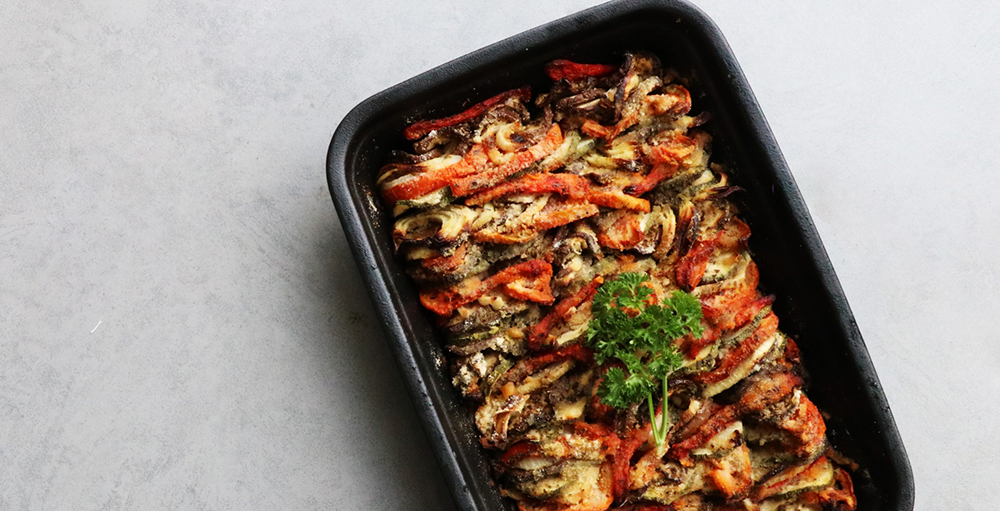 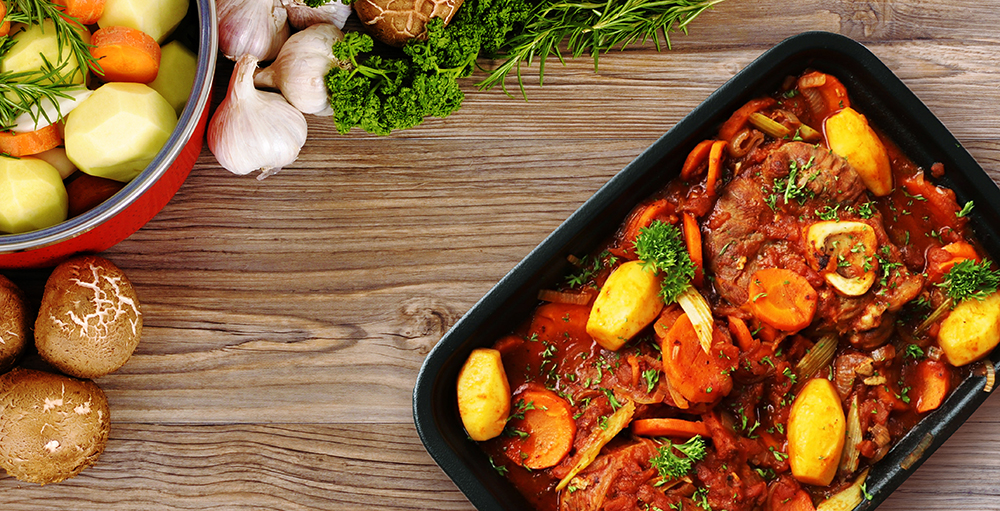 Get cooking inspiration every week from our chef's recipes, you will then find out a real passion for cooking.

Be the first one to discover and receive our special promotions, last news, events and more than that.

THANK YOU FOR SUBSCRIBING

We will be in touch soon!